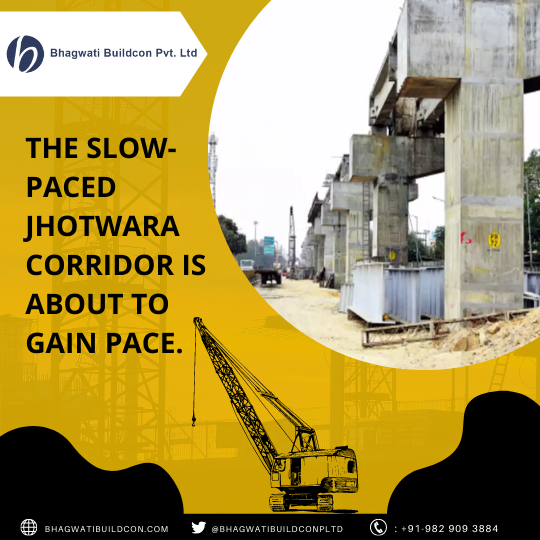 Jhotwara Elevated Road project which has been moving at a turtle’s pace for past some time now is about to gain pace thanks to the rehabilitation of the majority of the structures that were a hindrance in the construction.

This project was proposed to ease the vehicular movement between Panipench and Kalwar Road.

The project consists of a 2450-meter-long elevated road project in which the work over a 1250-meter-long stretch was not initiated due to land availability. According to the statement of an official “The civic body has started the rehabilitation of about 650 structures from the path of the proposed corridor.”

The owners affected by this rehabilitation will have a scheme developed on 26051 sq.m lands for them with a cost of around 6.5 crores. “JDA is going to arrange camps for allotment to the affected owners. The rehabilitation will soon be completed” added the official. BJP govt. had announced the construction of an elevated road in the budget of 2016-17, to give relief to the commuters traveling to and from Phalna’s Jhotwara. 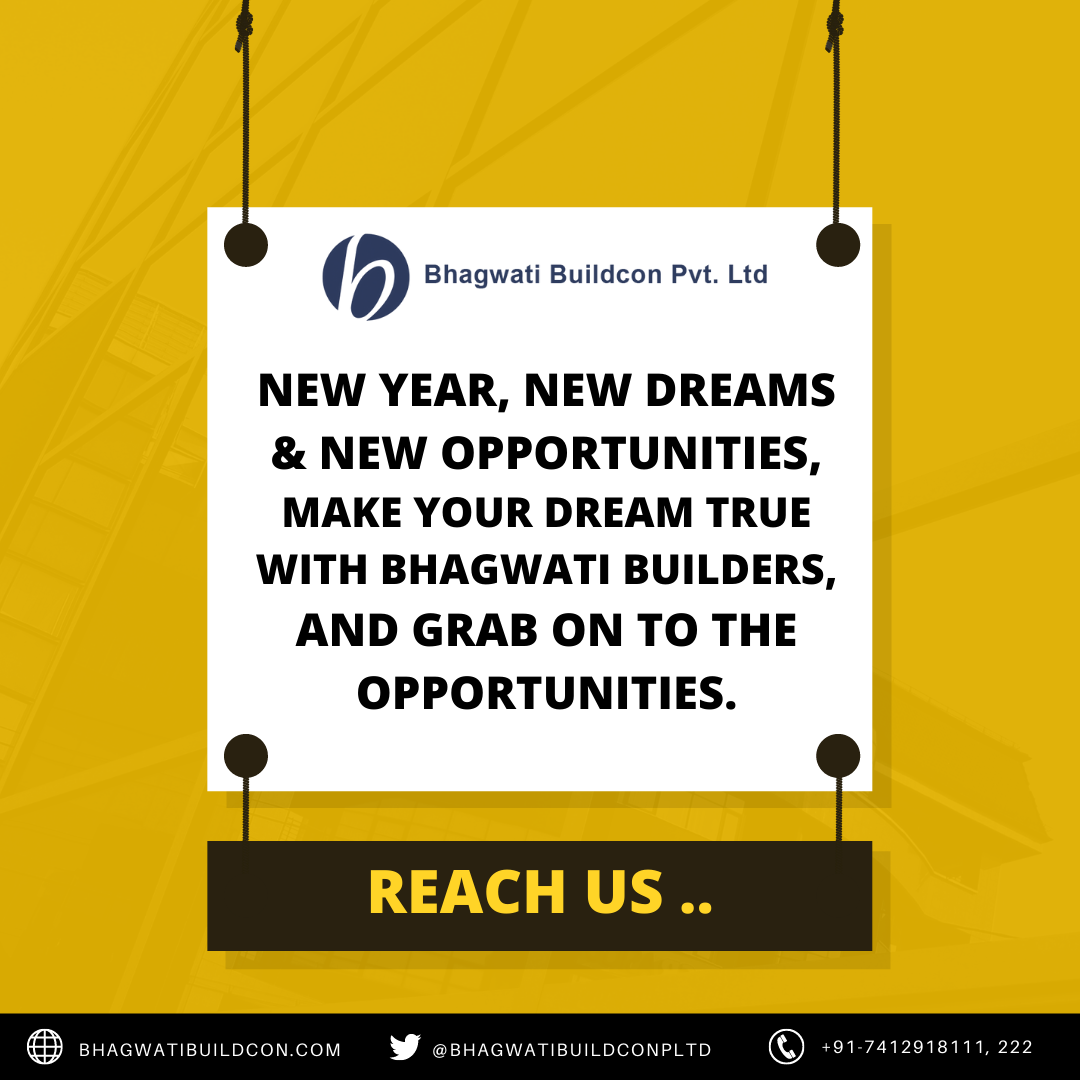 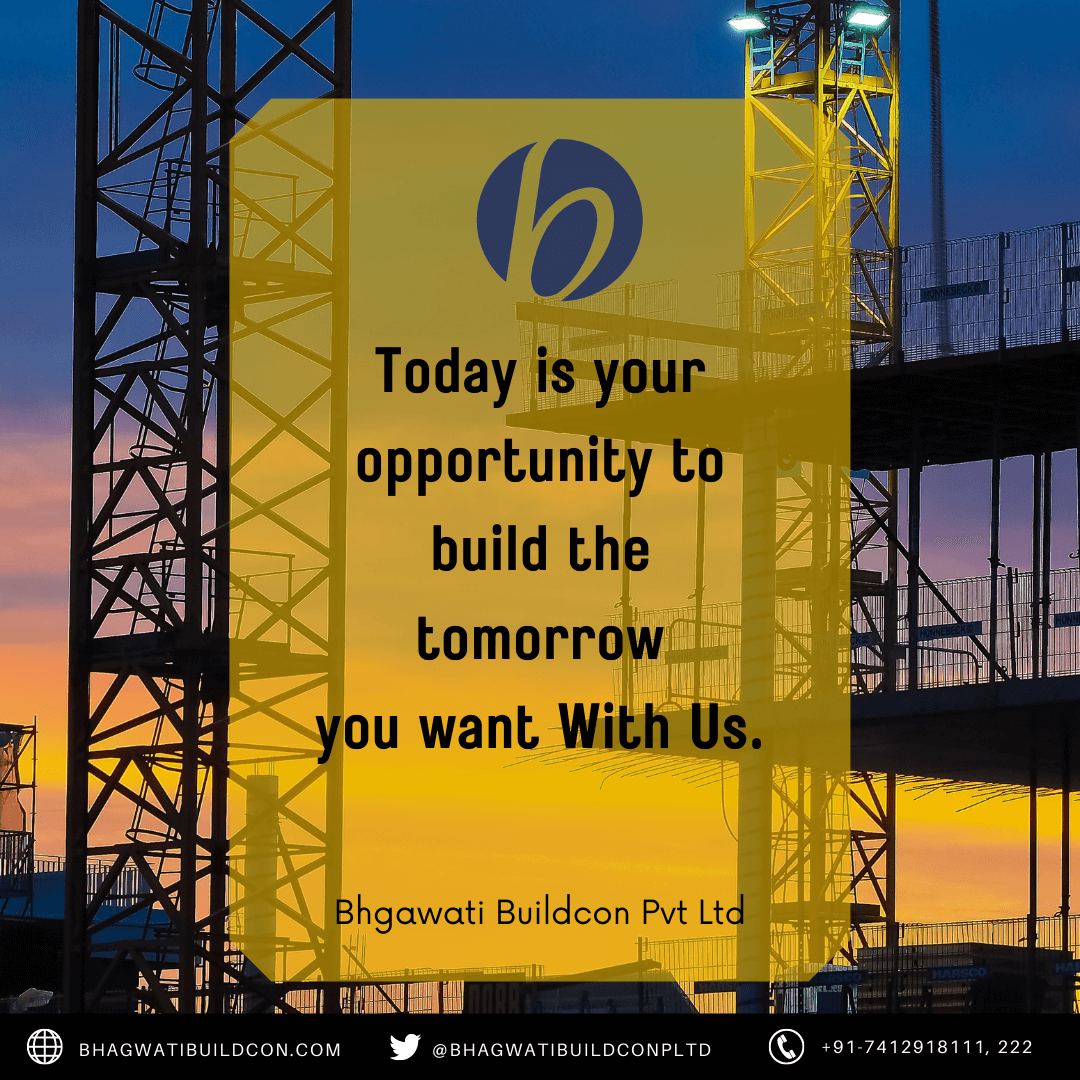 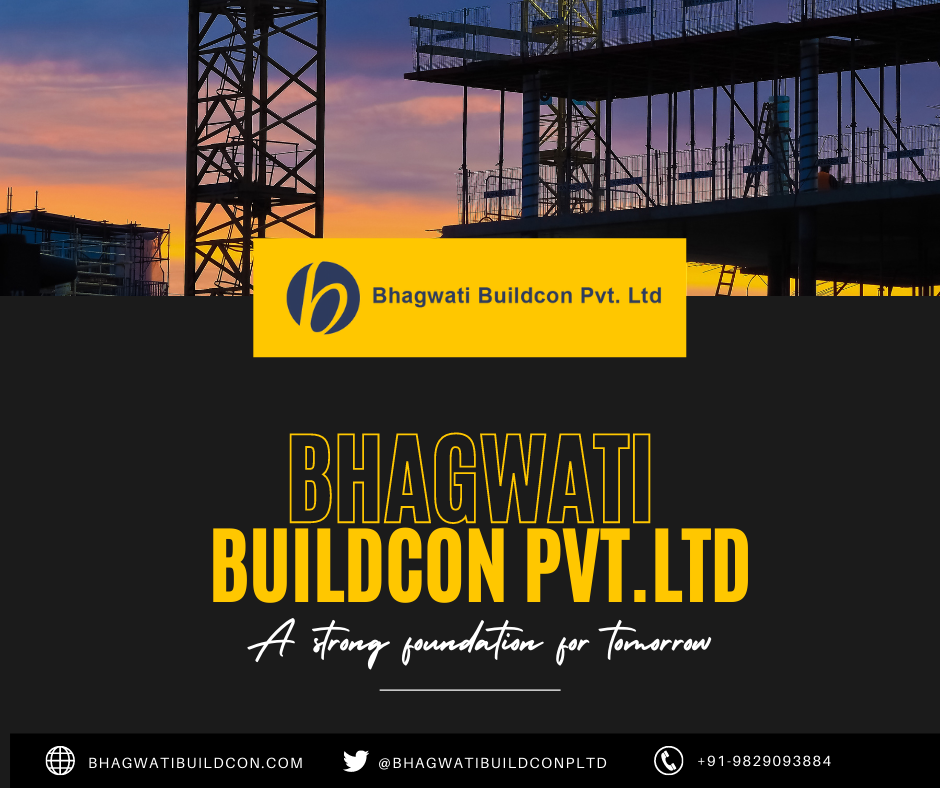 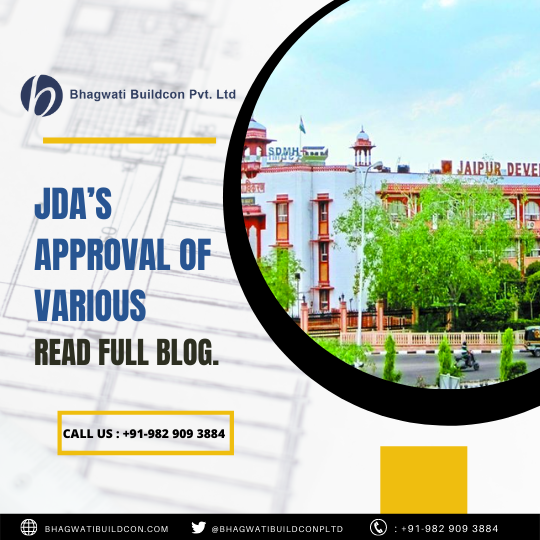 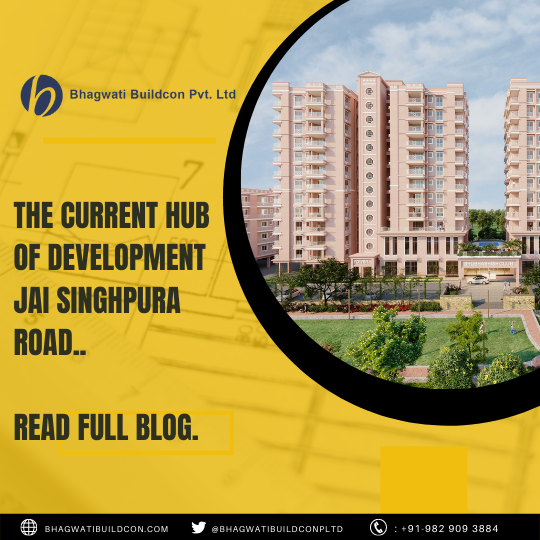 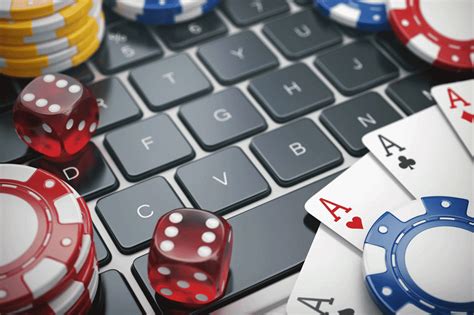